This fall, we are excited to present two intimate solo concerts featuring jazz piano powerhouses Terry Klinefelter and Suzzette Ortiz. Playing on the Museum’s Steinway Grand Piano, performances will consist of the artists’ favorite works and stories from their lives. Each one hour performance will include an artist chat led by Raye Jones Avery.

Suzzette Ortiz, a passionate pianist, composer, choral conductor and educator, has been serving her communities with the gift of music from her humble beginnings in Bayamon, Puerto Rico, to her many recent successes as a Pennsauken, New Jersey native.

A true advocate of education Ms. Ortiz earned her bachelor degree in piano performance at El Conservatorio de Musica de Puerto Rico, as well as a master degree in education and composition at Temple University of Philadelphia, PA. Since the completion of her collegiate studies, Suzzette has continually sought out workshops and learning opportunities in her constant quest to grow as a musician and educator. These efforts have resulted in two trips to study Latin piano, rhythm and composition in Cuba, many national and international choral workshops, a workshop on vocal improvisation with master, Bobby McFerrin and his Voicestra, (Rhiannon, Judy Vinar, Joey Blake, Christiane Karam and David Worm), as well as post graduate credits in choral conducting at Philadelphia’s University of the Arts, and New York City’s Julliard School of Music.

Ortiz has also recorded with many local music groups and many of her compositions have been recorded by local and international ensembles. She recorded with Orquesta La Paz from Philadelphia. Their album, “Déjà Vu” was nominated for 4 Latin Grammys.

Suzzette’s latest CD is an all original Latin Jazz CD entitled “Renacer,” (Re-birth). Her music not only portrays Latin Jazz, but world music as well. It is a reflection of the people she has encountered and the places that she has visited.

Along with the latest accomplishments, Suzzette Ortiz’s dedication as an educator has brought great prestige to herself as well as her students. She began her career in education with the highly acclaimed, San Juan Children’s Choir, continuing on religious, cultural, ) related choirs in the Philadelphia area to eventually find her home as the vocal director of the Camden, New Jersey’s High School for the Creative Arts High School; now Creative Arts Morgan Village Academy in which she recently retired after 27 years of service. Despite many obstacles, Ms. Ortiz created history for Camden when she facilitated both national and international trips to choral competitions where the students won multiple awards and recognition including 3 gold cups in Italy, Silver in Prague, special recognition in Poland, Ghana, Africa as well winning gold in Nashville, Tennessee, New Orleans, Puerto Rico, Orlando, Florida, Virginia and New York.

These performances are supported, in part, by a grant from the Delaware Division of the Arts, a state agency, in partnership with the National Endowment for the Arts. The Division promotes Delaware arts events on www.DelawareScene.com. Additional support provided by TD Charitable Foundation. 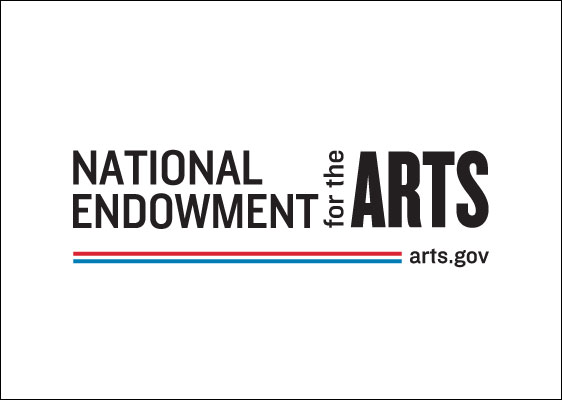